"I'm The Art Show, Deal With It!" Documentary and WayForward's "Shantae: Half-Genie Hero"

"I'm The Art Show, Deal With It!" Documentary

So remember that awesome art show tribute for The Legend of Korra that Mark Batalla and I co-curated with PixelDrip Gallery back in March of this year? Well the "I'm The Art Show, Deal With It!" Documentary is finished and up for the world to see! Plus plenty of attendees filmed their experiences too! Special thanks to Andulka Wilkes and Evan Koehne with their great filming and editing skills, making it look awesome and professional, but Dormilón for adding great music too!

If you haven't heard already, WayForward, the company that brought you DuckTales: Remastered, A Boy and His Blob, and of course the Shantae series, started up a Kickstarter to raise funds for their next 2D Animated game Shantae: Half-Genie Hero! And if you're new to the Shantae series or always loved her but never had a chance to try the games, come out to Giant Robot 2 in Los Angeles, CA for a sweet Game Night 16! Play and celebrate the Shantae series, hang out with WayForward peeps, and help fund the Kickstarter if you'd like! Free to attend but full of awesome! 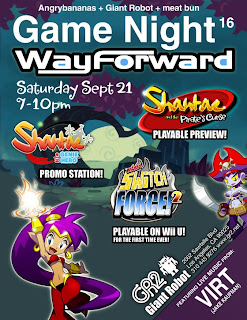 Just yesterday my old college buddies and friends invited me on as a guest to their great podcast: Geek Pop! They're fairly new but going 8 episodes strong already! If you have an hour and a half of time to listen, check it out! Geek Pop Episode 8! Check out their Facebook page and previous episodes, popping your weekly geek =P

Posted by Sasha Palacio at 5:24 PM No comments:

This weekend is going to be riddled with great art, and if you're in the L.A. area be sure to stop by either of these two events!

While your at The Hive Gallery, check out PixelDrip Gallery's "The Hive Wall: WRESTLEMANIA" in the back. PixelDrip Artist illustrate various Wrestling inspired art. 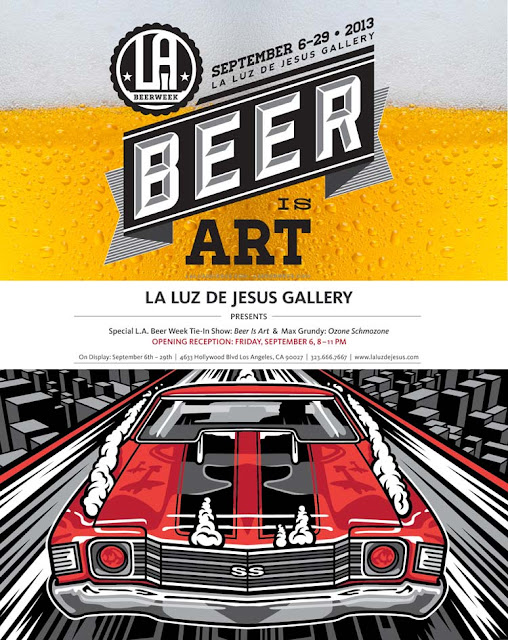 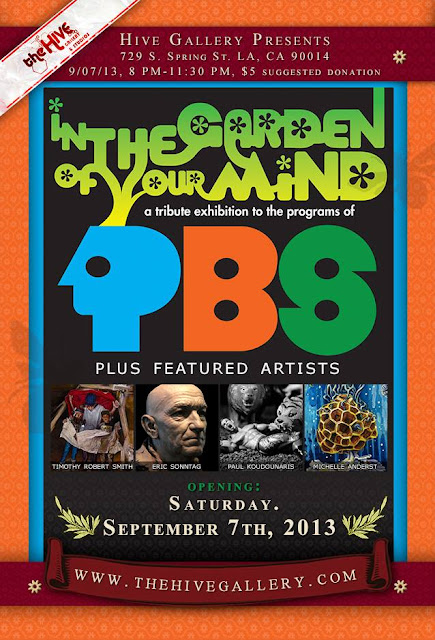 Posted by Sasha Palacio at 8:27 PM No comments: