What's this!? A blog update within a month of the last one!? I sure like to prove myself wrong...

Well, as I've stated in previous updates I had the pleasure of working on DuckTales: Remastered with the amazing Animation team. The game was released on PSN, PC/Steam, and Wii U eShop Aug. 13th. It will then follow onto the Xbox Live for Summer Of Arcade Sep. 11th. It's been getting a range of reviews from love-it to hate-it, but I'm happy to hear almost everyone loves how it looks! WayForward put a lot of love and care into this game and from a a diverse team of DuckTales fans and avid gamers. I also updated my Published Works page as well. 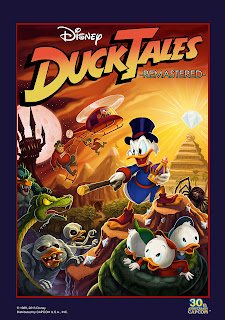 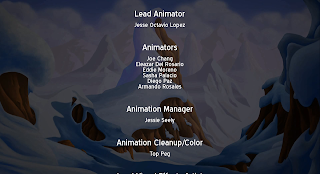 I finished some new art for an upcoming art show at La Luz de Jesus Gallery called "Beer is Art" Sep. 6th. The series is numbered 1-4 and called "Hint of Red" 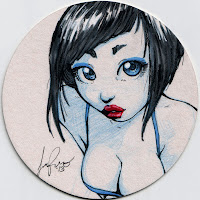 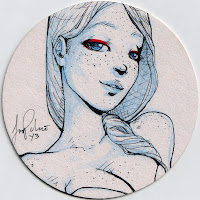 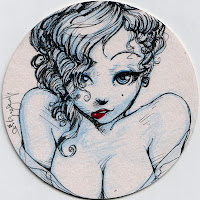 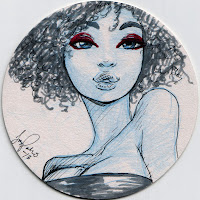 In other news, PixelDrip Gallery has a lineup of upcoming shows and 2 of which I'm co-curating. Just for you're pleasure, look out for the PBS Tribute Show "In the Garden of your Mind" with The Hive Gallery Sep. 7th and within the same month the Hive Wall we rent at the back of the gallery is Wrestling Themed and curated my Mark Batalla. As the months follow, I'll update on the new shows, but definitely check out the PixelDrip site on all that!

That's it for now, thanks for reading again!
Posted by Sasha Palacio at 3:39 PM 2 comments: