Some Sketches and Photos

I've been attending Drink and Draw more often again, allowing me to get some more original sketches made. Since my laptop has been on the fritz lately, digital art has come to a halt. A lot of my personal projects are being considerably hindered by this, but I'm finding a way around it.

So here are some of the sketches, for more visit my facebook page The Art of Sasha Palacio 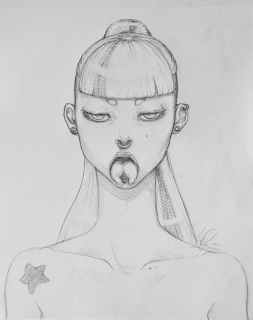 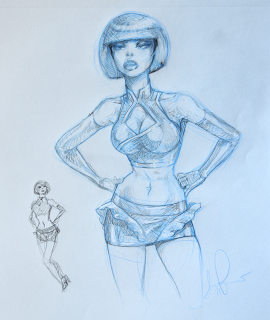 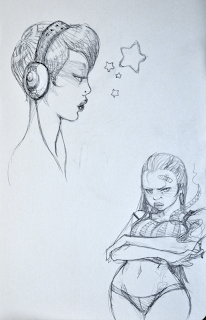 I had the opportunity to visit the amazing Getty Villa in Malibu, CA, and took as many wonderful photos I could with my amazing Nikon D300 camera. For more, and hi-res, photos please visit my Flickr Album: Getty Villa - A Day in Antiquity

Tonight I'll be going to a workshop at the Gnomon School of Visual Effect called Babe Lab: Sensitivity Training. A pin-up workshop on the do's and don't in drawing women. So expect more art updates soon!
Posted by Sasha Palacio at 4:11 PM No comments:

I've been away awhile, busy with my own nonsense =P But when things get to finally slow down, I try to update everyone on my life so far. Since 2011 has long passed, I've decided to make a sort of montage of the last quarter of jam-packed events =) For more pictures from any of them, just hit the link in the title header.

So, I've never mentioned this before but I'm a huge Diablo fan. I grew up with all Blizzard games back in 1990s but the one that influenced and caught me the most is the Diablo series. I'm anxious and ecstatic about the new release of Diablo III. And I sure picked the right BlizzCon to attend. I'm not only fortunate to have great friends, but a great friend who also works at Blizzard. For my fiance and I's engagement gift (Thanx Again Z!), he got us tickets to Blizzcon 2011. I knew I was going to see some amazing costumes, so I brought my Nikon D300 camera. So I have an update on some awesome cosplayers, amazing statues, and live art by the amazing Blizzard art team. I even got to play some Diablo III, yummmmm. 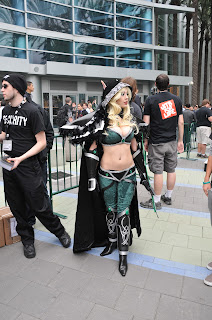 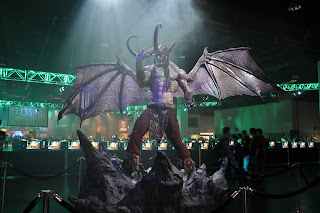 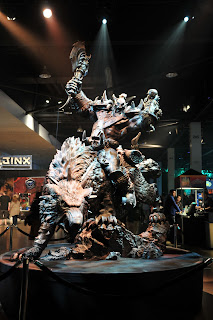 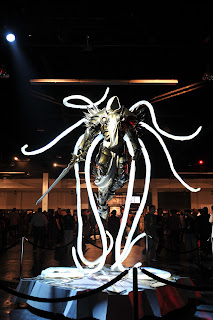 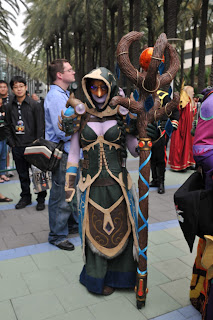 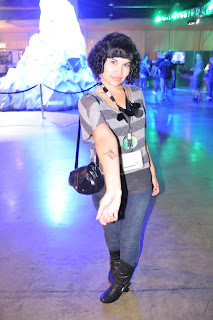 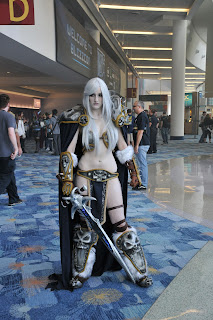 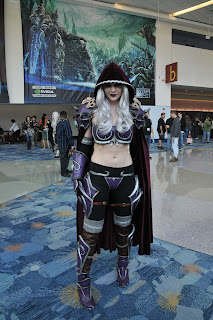 For the last few week some art shows and a convention went by and even though I couldn't attend due to work I was able to still show art, thanks to some great friends again! You can see a complete cover and more pictures of the shows at PixelDrip Gallery. Here are some shots of my work at the events: 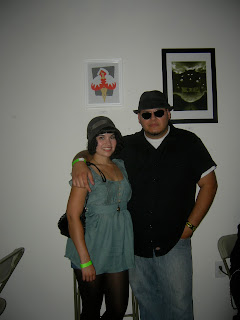 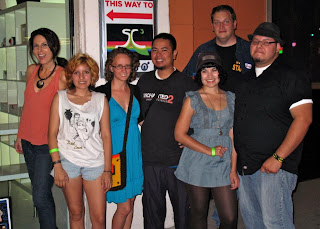 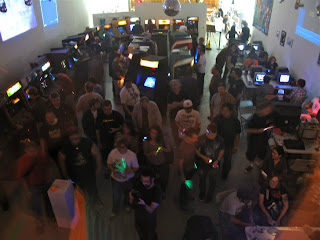 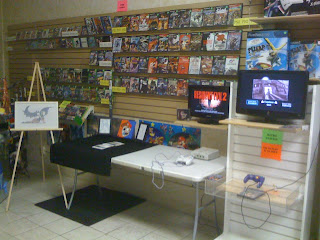 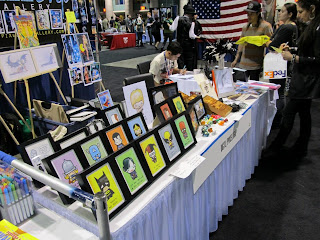 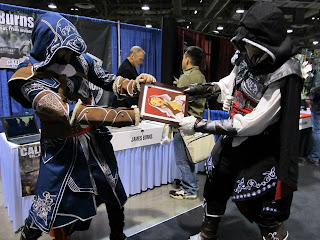 Yes, that is two Ezios fighting over my Sasha Creed =) 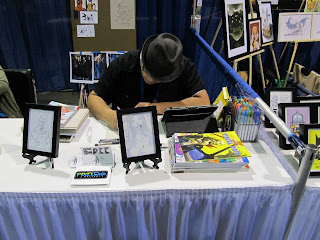 Diego live drawing, with my newest Morrigan piece up front
I currently work at Gamestop as well, mainly because my addiction to games cost money =P but a job nonetheless. But one of the cool things I get to do there is attend midnight launches of the games I love. The most recent one I actually participated in was the Batman Arkham City launch. Being so close to Halloween I decided to get my costume early, and attend as Cat Woman, since she kinda does make a debut in this sequel. Here are some pics of the event: 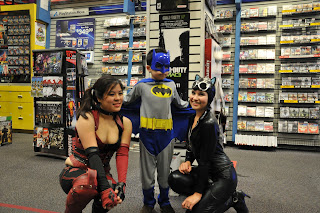 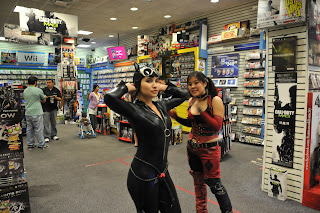 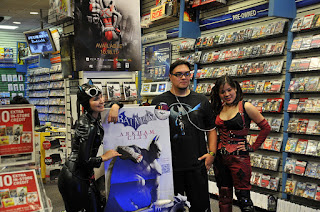 Aside from all the fun and work I've been having, I've managed to gather some art jobs. I'm currently working on The White Queen, Emma Frost, for a friend and former professor, for his office, and still working on the Yoga T-shirt Line. I work part-time at Gamestop and have been getting back into the art scene. I have a few new app and game art jobs arising, more info to come soon, as I'm allowed to talk about it later.

But I also had the opportunity to work on a Wii/3DS title and a Downloadable 3DS title in the last few months of 2011, that are now ok to gloat about =P

I, and a awesome team of artists, including my fiance, work on the various animated cinematic scenes in the game. Our time was cut short so a lot of cut, but for what remained, it looks amazing!

"Mighty Switch Force!" 3DS Download
WayForward’s first download title for 3DS has players controlling Officer Patricia Wagon, cybernetic cop send forth by the Galactic Penal Squad to put the Hooligan Sisters back behind bars. By activating her Siren Helmet, Patricia can shift the machine matrix of Planet Land, altering the world around her.


I had the opportunity to work on a cutscene at the end of the game, Incident 16.

I don't believe I've mentioned it before, but I also had the pleasure of working on two Apps for the apple store. Playable on any iDevice:


"My Baby Einstein"
Engage your baby and inspire his curiosity with beautiful images and music created to delight baby and put a smile on his face. Interact with your child with the best that Baby Einstein has to offer:

I work on most of the user interface and art placement in the actual app. Though most of the art was just reused from the Baby Einstein universe, I still made a few new animations and icons. The original deasign was derived from the CEO of Sunken Media LLC, and my awesome friend, Armando Soto III.


"BlackOut!"
BLACKOUT is a match game with a mission. Time is running out and only you can save the city from blackout! In this illuminating new puzzle game, you must connect chains of subterranean crystals to clear a path of liquid energy that lights the city.

I had very little to do in this one, but some concept art and design help, but overall I was with them from beginning to end. =) Great team!
Posted by Sasha Palacio at 8:08 PM No comments: